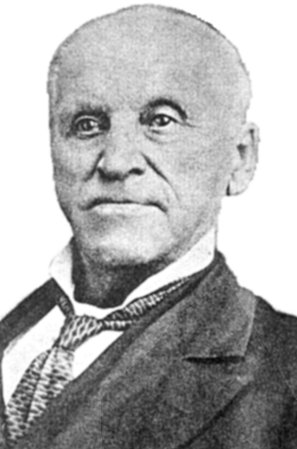 He married Chloe Hodges at Nantucket, Massachusetts. Luther was born on 14 November 1802 at Barnstable, Barnstable, Massachusetts.1 He was the son of Morton Crocker and Elizabeth Scudder. Realator. Luther died on 18 August 1883 at Chicago, Cook, Illinois, at age 80.2

His body was interred on 20 August 1883 at Chicago, Cook, Illinois, Rose Hill Cemetery.2

Her body was interred on 18 August 1878 at Chicago, Cook, Illinois, Rose Hill Cemetery.2 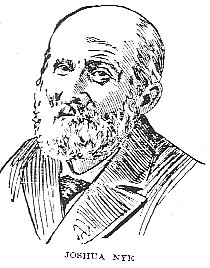 Joshua Nye Dies Aged 93 Years
Rabid Abolitionist, Who took Part in John Brown Raid, Passes Away
Four Generations Survive Noted Anti-Slavery Worker, who Succumbs in Chicago
Joshua Nye the oldest member of the Illinois Society Sons of the American Revolution who took an active part in the historic John Brown raid during the civil war died Thursday night, aged 93 years, at the home of his daughter Mrs. David Straw. The old man was a rabid abolitionist and one of the principal factors in the freeing of the negro slaves at Harpers Ferry, which cost John Brown his life. He took no active part in the civil war, on account of his age, being 51 years old when it broke out. He lived at Richmond, IN, during that time and on many occasions was a prominent factor in abolitionist gatherings.

At the time of his death Mr. Nye was one of five generations living. His brother Zadoc Nye is now residing in Richmond,IN at the advanced age of 96. The decedent had lived in Chicago since 1881. He was born in Barnstable county, new Cape Cod, MA., September 29, 1807. At the age of 7 years his father moved to Franklin county, IN., and engaged in the farming business. In 1831 young Nye, married Miss Mary C. Moorhead. Six children were the result of that union.

The funeral will be held from the residence of his daughter this afternoon at 3 O'clock. Rev. L.P. Mercer will officiate and interment will be at Oakwoods.
Three daughters Mrs John Roberts of Indianapolis, Mrs. David Strawbridge of Chicago, and Mrs. James G. Foard of Kalamazoo, Mich. Survive him. He also leaves twenty grandchildren, fourteen great grand children and four great-great grand children. Joshua Nye was ill with respiratory disorder; Pneumonia. Joshua was born on 29 September 1807 at Barnstable, Barnstable, Massachusetts.1 He was the son of Joshua Nye and Anna Snow. He married Mary C. Moorehead on 22 March 1831.2 Joshua Nye was present at Ella Nora Nye's christening on 19 June 1853.2 Joshua died on 28 January 1900 at Chicago, Cook, Illinois, at age 92.2,3 His body was interred on 30 June 1900 at Chicago, Cook, Illinois, Oak Wood D5 - 123.3


Married by Rev. Steward in Butler Co. She and Joshua lived on a farm in Franklin Co., In, until 1855, when they moved to Richmond, In. They resided two years in Indianapolis and in 1881 removed to Chicago where they lived until they died. They are both buried at Oakwood Cemetery.

Her body was interred at in Oakwood Cemetery. Mary was born on 10 November 1811 at near Oxford, Ohio.1 She was the daughter of Mathew Moorehead and Lydia Davids. She married Joshua Nye on 22 March 1831.2 Mary C. Moorehead was present at Ella Nora Nye's christening on 19 June 1853.2 Mary died on 15 October 1892 at Chicago, Cook, Illinois, at age 80.2

Nathan was a preacher. Nathan was born in 1798 at Riverhead, Long Island, New York. He was the son of Nathan Tuttle and Esther Parshall. He married Moriah Leland Monroe in 1819 at Sempronius, Cayuga County, New York. Nathan died on 27 November 1887 at Berlin Hights, Erie, Ohio. Moriah Monroe
Moriah was born on 21 December 1800 at Croydon, New Hampshire, USA.1 She was the daughter of Joel Monroe and Lydia Hall. She married Nathan Tuttle in 1819 at Sempronius, Cayuga County, New York. Moriah died in February 1892 at Berlin Hights, Erie, Ohio, at age 91. 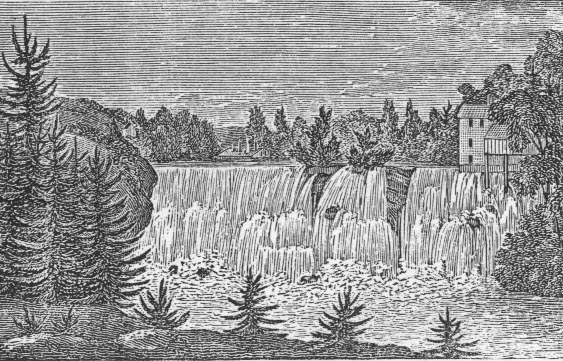 John was born in 1808 at Cannan, Connecticut, USA.

Jane Ann Miller was born circa 1817 at Ohio.

She was the daughter of Gurdon Miller and Hannah Lane. She married John Rood on 8 September 1836 at Braceville, Ohio.1 Jane died on 9 October 1856 at Braceville, Trumbull, Ohio.

Frederick was born in October 1859.1,2 He was the son of Ranslaer Mills and Caroline Clark. Frederick Mills married Rebecca Richmond on 29 April 1889 at Brantford, Brant, Ontario, Canada.

George L. Crocker was the son of Luther Crocker and Chloe Hodges. 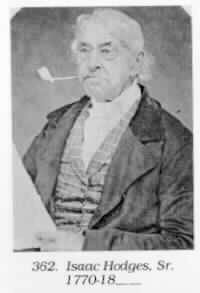 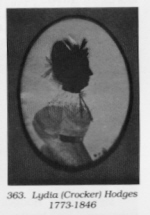 Mary was born on 23 August 1835.1 She was the daughter of Joshua Nye and Mary C. Moorehead.

Luximer was born on 8 April 1840.1 She was the daughter of Joshua Nye and Mary C. Moorehead.

Soldier of the Revolutionary War. Went west 1813 settled in Richmond. Joshua was born on 22 August 1778 at Sandwich, Barnstable County, Massachusetts.1 He was the son of Benjamin Nye and Mary Hall. He married Anna Snow on 5 March 1803.2,1 . Joshua died on 7 April 1840 at Franklin County, Indiana, at age 61.1

He married Esther Armstrong.1 He married Jerusia Stout or Endt.1 Mathew was born on 12 January 1782 at Pennsylvania. He was the son of Robert Moorhead and Ann NN----. He married Lydia Davids in 1802 at Butler, Ohio.1 Mathew died on 9 January 1865 at age 82.

Another New Hampshire family is descended from Joel Monroe, whose son David Putnam Monroe, was born 1811.

Joel was a Shoe Manufacturer.
Joel was born in 1777 at Shrewsbury, Massachusetts.1 He married Lydia Hall on 28 December 1798 at Croydon, New Hampshire, USA.1 Joel died on 5 January 1864 at Berlin Hights, Erie, Ohio.